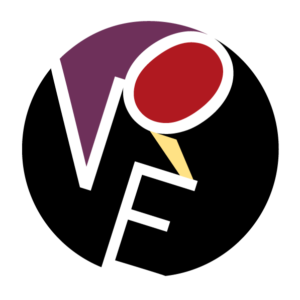 Noè Rodrigo Gisbert is a very versatile artist and, besides his career as a soloist, he collaborates with orchestras and ensembles around the world. His activities have brought him to perform all over Europe and  the United States.

He was born in Altea (Spain), where he started his musical education and completed his Percussion Master’s degree in Amsterdam.

He was awarded with the first prize in the Jeunesses Musicales of Spain Music Competition, the special price given by the European Music Competitions for Youth, and the Willem Vos Award in the TROMP Competition. He has offered recitals in halls such as the Palau de la Música Catalana, Usher Hall, Muziekgebouw aan’t IJ, Muziekgebouw Eindhoven and festivals: Storioni Festival, Festival Internacional de Granada, Festival Internacional de Santander, Edinburgh International Festival, among others; and participated in concert series such as AiEnRUTa-Clásicos, Fundación Juan March and Jeunesses Musicales. Last August he performed as a soloist together with the Scottish Chamber Orchestra, conducted by Matthias Pintscher.

His widely and different interests have brought him to perform with music theater companies such as Silbersee or the Lucerne Festival Young Performance. Noè has premiered percussion solos by Arnold Marinissen, Tomasz Arnold and Josh Henderson and worked with composers Steve Reich, James Wood, Wolfgang Rhim or Matthias Pintscher, a.o.

Among his upcoming engagements, we can highlight his appearances as a soloist with the Spanish Radio Orchestra, as well as with the Wind Orchestra of Barcelona and recitals in Spanish concert halls.

Noè is a very passionate educator and has given masterclass all over Spain and Europe. He has also been member of several juries for competitions, such as the Eurovision Young Musicians Competition 2018, held in Edinburgh.

From the Academic year 2018/2019, Noè is an associate professor at the Conservatory of Mallorca (Spain).